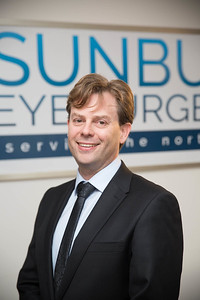 I undertook my hospital residency in North Queensland where I developed interests in ophthalmology and Indigenous Health. To further these interests I completed a PhD with Professor Hugh Taylor AC at the University of Melbourne.

In 2008 I commenced my ophthalmology training at the Royal Victorian Eye and Ear Hospital.

In 2011 I was appointed as the inaugural teaching fellow at the Royal Victorian Eye and Ear Hospital before moving to the UK where I completed a glaucoma surgical fellowship at the prestigious Bristol Eye Hospital.

I have published more than a dozen peer-reviewed articles including several first author papers in The Lancet. I have also authored three book Chapters and made dozens of presentations at international and national conferences.

My wife, Kelly, and I have twin boys, Alex and Matthew, born in July 2012. Outside of work I am an avid runner having completed 7 marathons with a best of 2 hours 59 minutes in Amsterdam in October 2012. I am also a keen golfer, bush-walker, and traveler.

I offer the following clinical procedures: 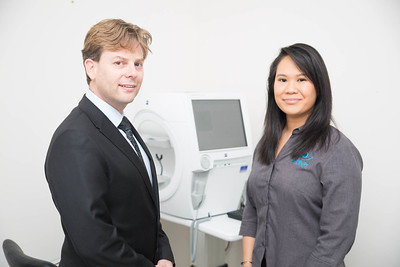